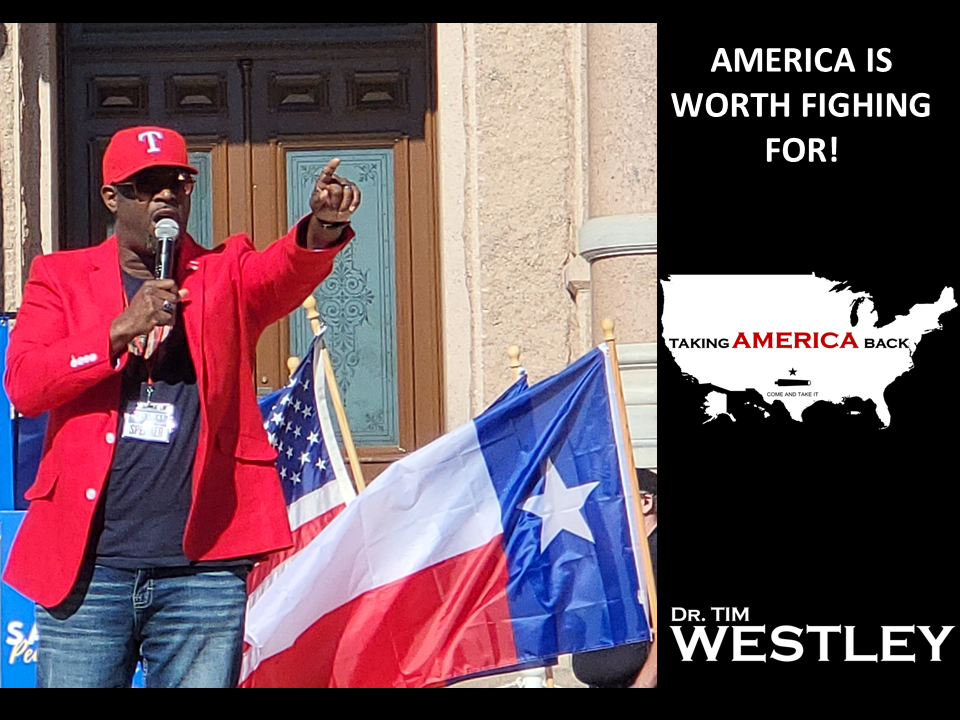 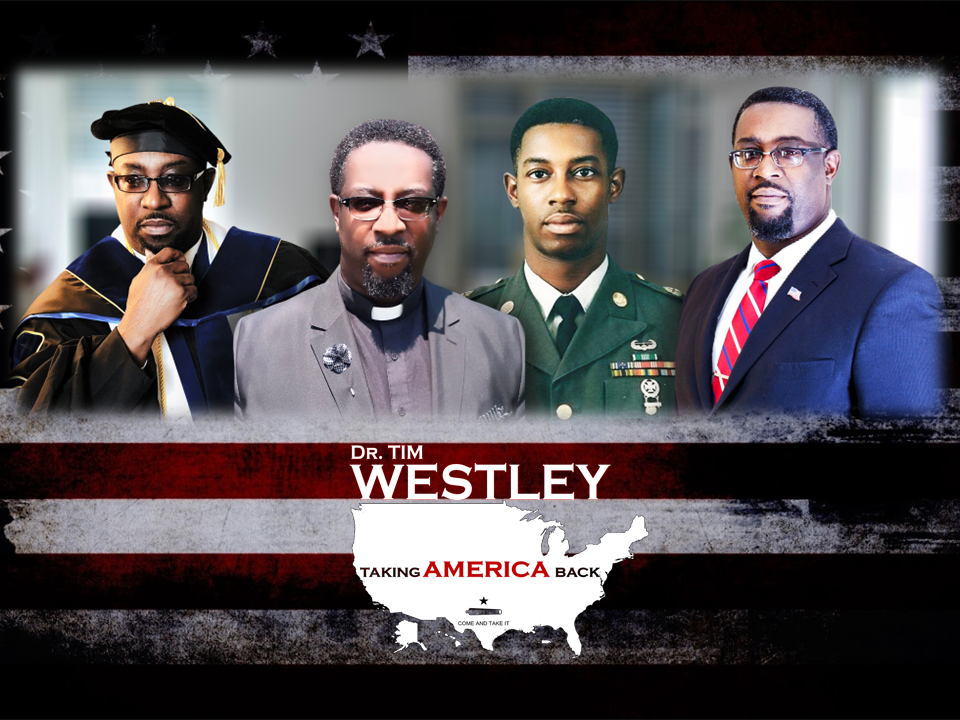 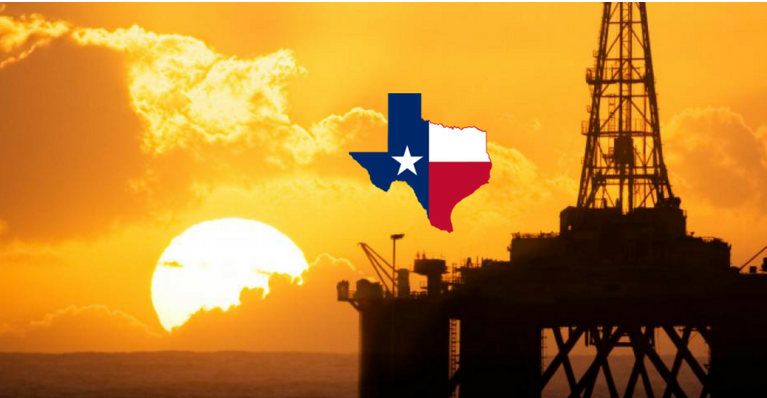 Texas must press forward and lead the nation.  We are an energy capital for a reason.

We must not allow cumbersome regulations to thwart progress, production, and prosperity of our state or nation for fear of pollution. We must ensure that our gas transmission and gathering pipelines are updated from the antiquated pre-1970’s apparatuses we currently have in many places.

Our regulators act as if energy is primarily a source of pollution, not jobs or prosperity. They try to keep our resources in the ground, needlessly delaying projects for years and letting our energy infrastructure grow old. Most of our gas transmission and gathering pipelines predate 1970.  It doesn't have to be all-or-nothing. There is a better way. We can and should strike a balance between economic growth and environmental stewardship. Efforts to reduce pollution should achieve real benefits for the environment and be compatible with real benefits for our economy.

We must fight to:

Ultimately, we must work with environmental organizations and promote efforts to reduce pollution in the environment while striving to access the vast resources Texas Lands have which will benefit our economy and our energy independence. 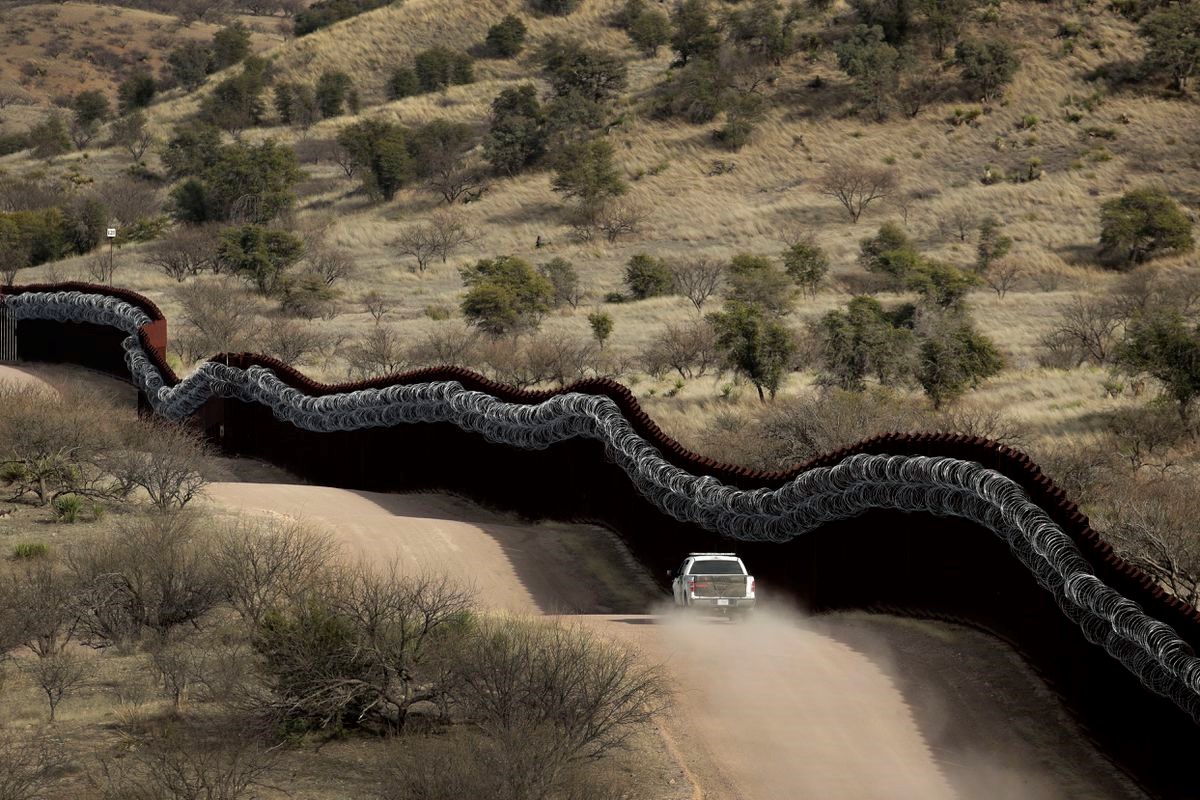 Dr. Westley hasn't just discussed the challenges with illegal immigration and border security but has been on the frontlines to witness the issues and fought for resolutions.   He has written proposed federal legislative suggestions, one of which was adopted and led to 200 new jobs for the U.S. Border Patrol and a multimillion-dollar appropriations bill.

Dr. Westley has met with and discussed challenges on the Border with Agents and has a thorough understanding of the problem and many solutions which will help overcome the continual concerns with these issues.   He will ensure leased land overseen by the General Land Office will be available for projects to secure our border, as applicable and needed.  He will also work with the legislature, encouraging them to pass a law making it illegal to be found on public land if you're in the country illegally.  Those caught will be immediately charged with a felony and subject to deportation. 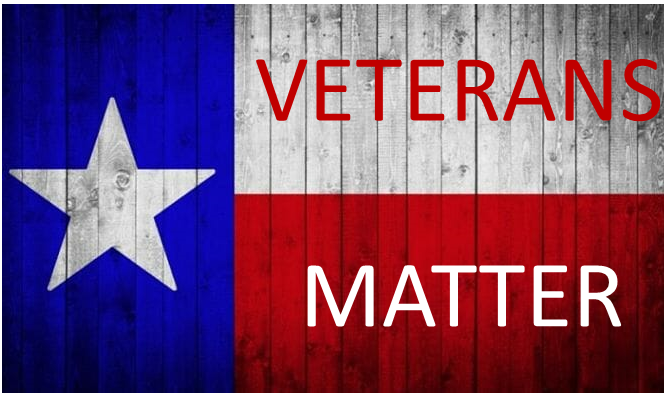 As a Veteran of the U.S. Army, Dr. Westley knows firsthand the importance of taking care of our veterans.  One of the major roles of the Texas Land Commissioner is to oversee the Texas Veterans Land Board (VLB) which offers land, home, home improvement loans to veterans.  Additionally, the management of nine long-term veteran care homes, and four Texas State Veterans Cemeteries falls under the care of this office.

I will ensure veterans are treated with excellence and these programs and services get the care and concern they deserve. Our veterans have given Texas their all, we must ensure that the General Land Office does its best to show appreciation to Veterans throughout Texas! 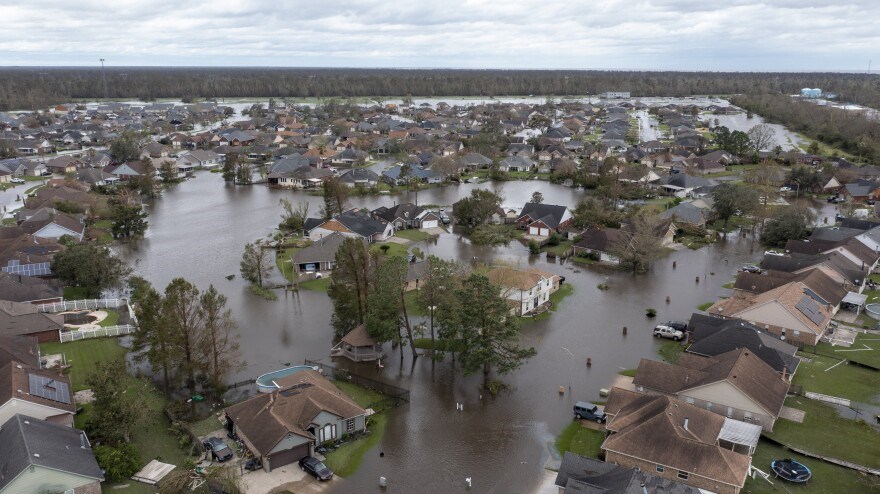 Hurricanes, wildfires, floods, and other natural disasters have hit Texas hard, far too often.  Such things can often not be prevented, however, our response to them is crucial.  As the next Texas Land Commission, Dr. Westley will ensure resources within the Community Development and Revitalization division are ready to assist Texans when natural disasters hit!  He will ensure sufficient liaisons are available to assist during emergencies.  Additionally, he will work in advance of the problems to ensure the best solutions are ready, thus providing excellence and support to Texans when they need it most. 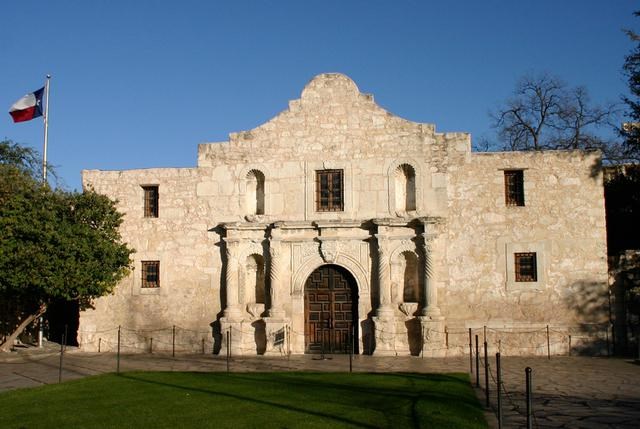 When there were threats to move the Cenotaph and Reimagine the Alamo, Dr. Westley was on the frontlines fighting to protect it.  From providing powerful and moving input to San Antonio City officials to keynote speaking at the Alamo for numerous rallies, Dr. Westley has been there. He has shown himself to be a strong advocate for protecting the Alamo and will no doubt continually be a strong voice as the Texas Land Commissioner. 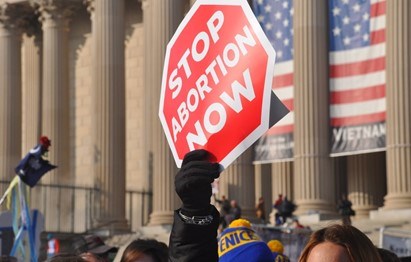 Many people argue that a woman has a right to do what she chooses with her own body and that is true.  However, that should not include destroying another innocent body of an unborn baby by way of abortion.  I will focus on passing pro-life legislation that will protect the unborn from the moment of conception; legislation such as:

I believe that the most innocent among us are the unborn and they are also the most vulnerable as they have no voice to be heard.  I will be a strong legislative voice, speaking for those who cannot speak for themselves and fight to protect the lives of the unborn!

Learn more about where I stand by clicking on the PDF link and White Paper above! 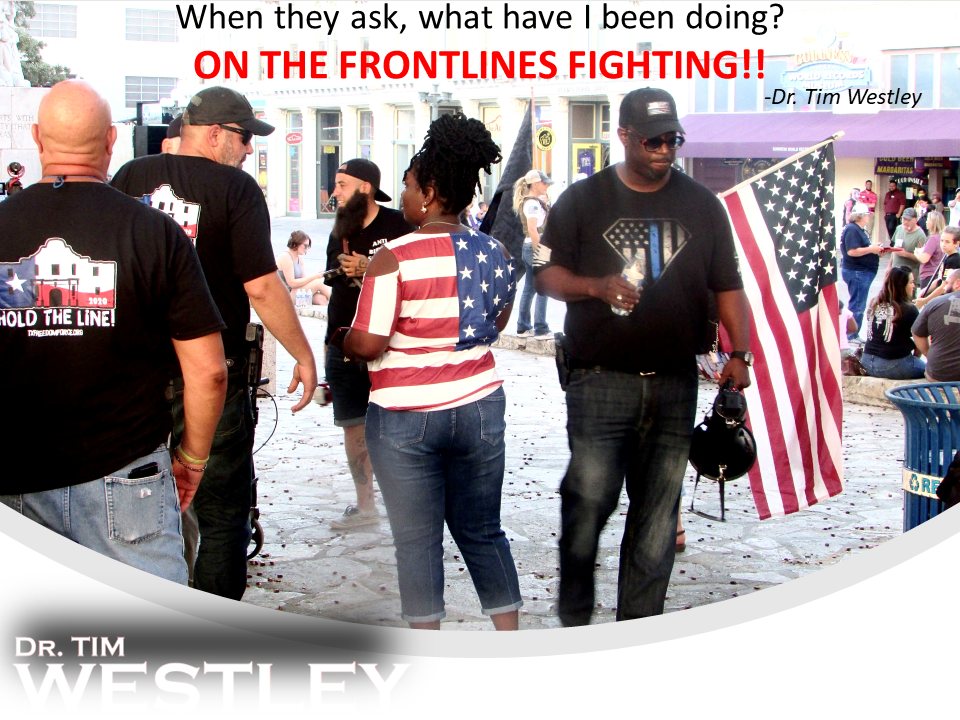