Former Historian for the Republican Party of Texas 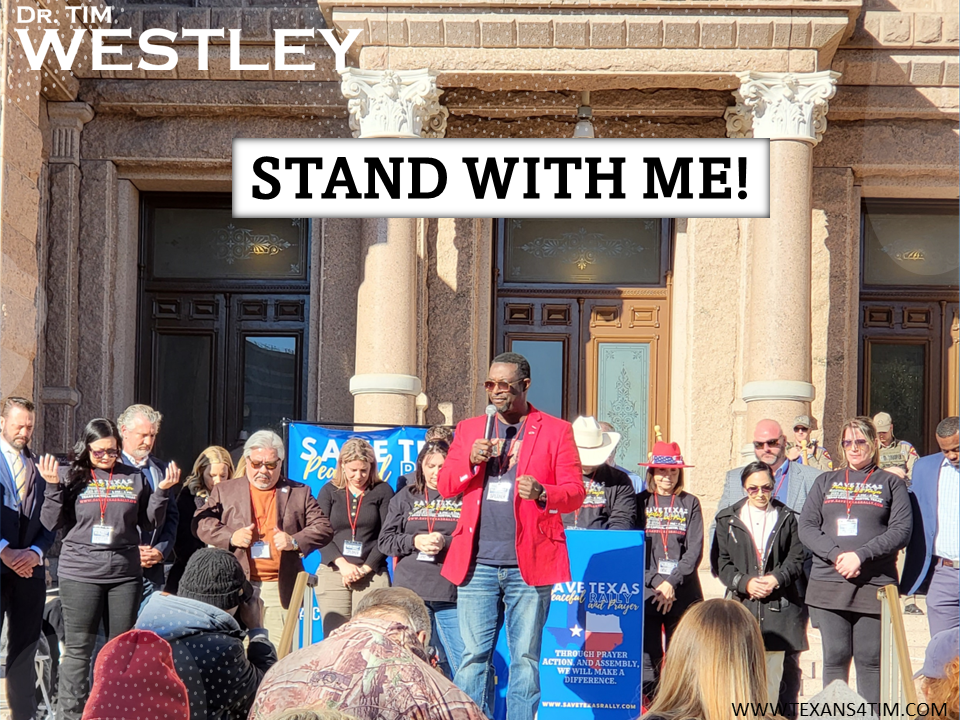 It Takes About 5 Minutes To Cast Your Vote  -- But You Must Deal With The Results For Years! #VoteRight 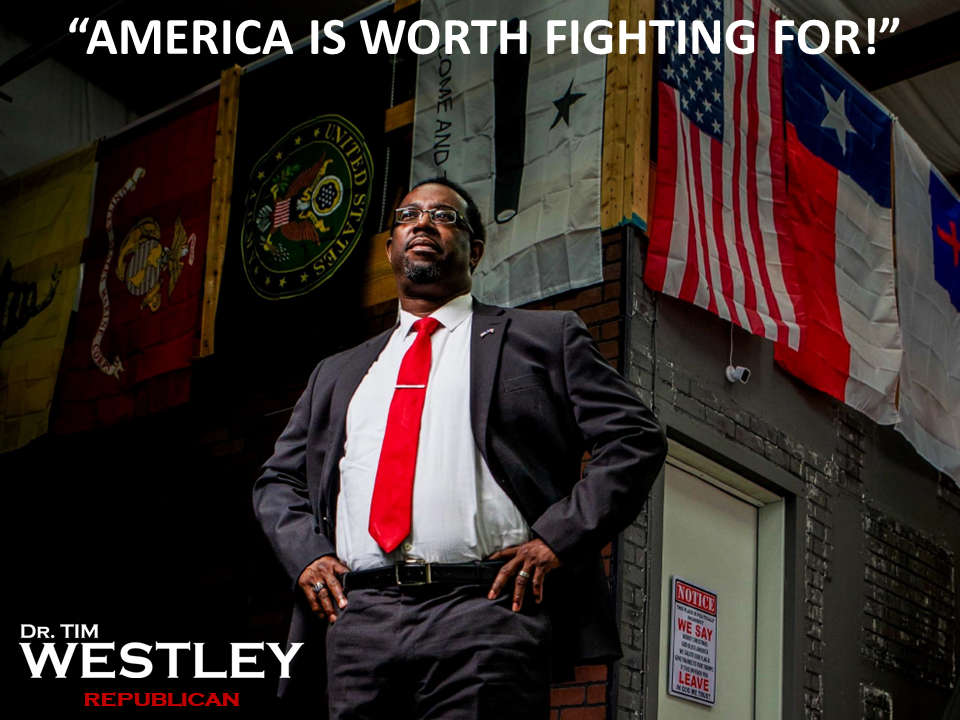 Thank you for taking a moment to visit my site. I am humbled and delighted to continue this journey and fight for America!

As the former Historian for the Republican Party of Texas, I've enjoyed serving the patriots of this great state under two chairmen.  I look forward to continued service moving forward as an unapologetic Patriot In America!

Our nation has countless politicians, we don't need another one. I am no politician, but I am a hard-working patriot who loves our nation and wants to see it continue to prosper.  I need your prayers and support! I thank you in advance for both! God Bless you and America! 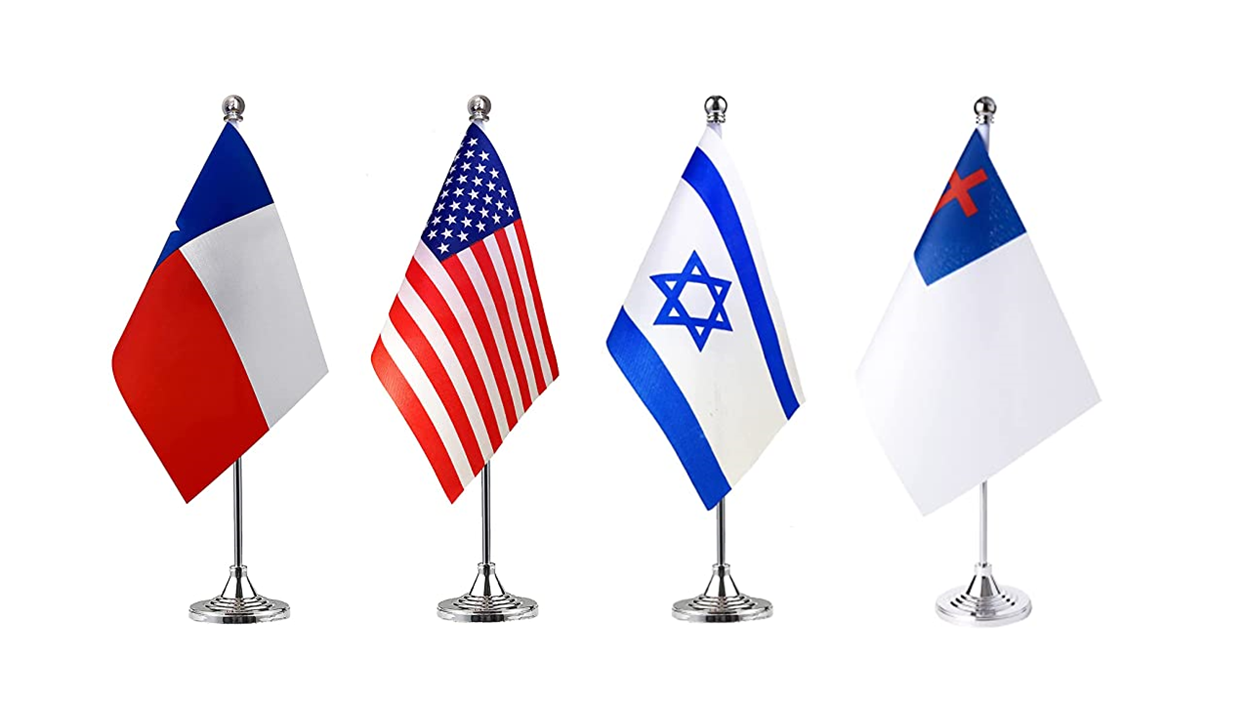 Sign Up for Updates
Thanks for signing up!
VOLUNTEER VOTING INFO ENDORSEMENTS VIDEOS